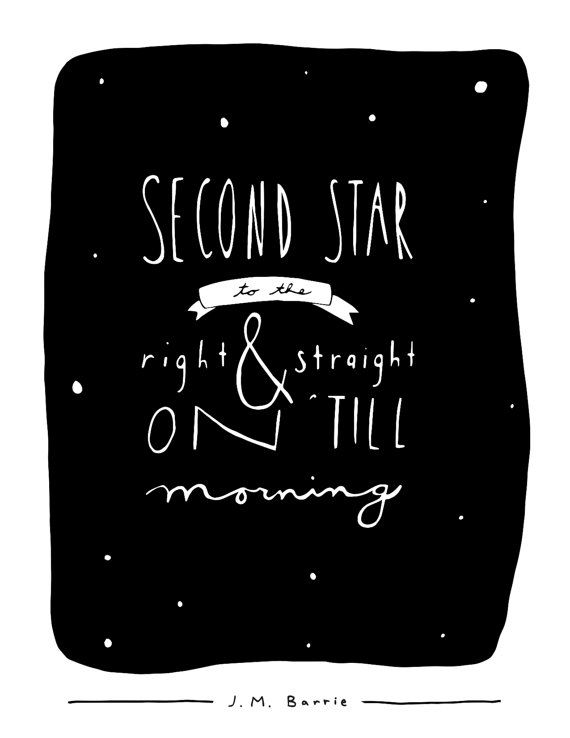 Odd title I know but if you read my post a few months back Chronic Illness, Nissen Fundoplication & My Recovery? you may know that in February of this year I underwent some surgery to repair a hiatal hernia and have like it says a Nissen Fundoplication. The post was to help share some of my story and what I thought was recovery. However, my post came about now 4/5 weeks after my initial surgery and I was in a bad place, the pain I was going through then got worse and well… It all spiralled a little, so here’s an update on what happened since then (if you’re interested of course).

I had my first surgery and then my second to then stretch my oesophagus around a month down the line. I was feeling down even after that, as my chest pain was becoming far too much to take and was going from sometimes to 24/7. I was introducing new foods into my diet but nothing too much as after any food I would have to lay down and eat a handful of Rennies to relieve some pain, classy I know. Walking was a no, I mean you try being in Debenhams and having to lay on the floor, It was not funny and to be honest I felt ashamed and judged. I looked totally healthy on the outside yet my chest felt like someone was ripping it apart and my heart like a volcano ready to erupt. The pain was never ending, for 4 months solid I had no relief and I was no longer myself I lost 32lbs in that time going from a size 12 to a size 8 quickly and not healthily. I was begging my surgeon to help but he was adamant it was part of the healing process. Remember he told me 6 months to a year to get the full benefits, well 4 months in I had no benefits at all and honestly I woke up most mornings wishing I could go back to sleep as it took the pain away for a while. If you know me I am a happy type of person but in this time I was a shell of myself who honestly questioned somedays, through my constant tears if I could live like this any longer.

I went to my GP and pleaded with him, this time though the worry was etched on his face he could see I was ill, frail, grey and almost lifeless in my personality and said I had to see my surgeon and get something done pronto, as I could not afford to loss any more weight or carry on living a debilitating life. So off to the surgeon again who said well it could be scar tissue and seeing as your in a lot of pain I will make your Nissen Fundoplication into a Toupet this is where he would undo the stitches of the wrap he created originally, by picking up my stomach and now make it looser into a 270 degree version to allow food and drink to pass through my new oesophagus. I agreed and he said to get it booked in soon. Easier said than done trying to get a date set with the receptionist was a nightmare, if I wasn’t stressed enough we were moving house and I lost my job all this in the same week and she then tells me it can only be done in July as this was the next available slot, we were in April at the time and there was no way I could live like that for another 3 months and I am going to Florida in August so I needed it soon.

Back to my GP once again begging him to talk to my surgeon directly who promised me it would be done urgently, my GP sent him a letter and like magic I was booked in to have my 3rd surgery to fix whatever was wrong on May 23rd. I do now know some poor person got their operation put on hold so I could be done as an emergency so apologies to that person.

Elated yet terrified, it was time to go through it all again. I was down for hours, Jonny waited in the room for me but 4/5 hours, later I finally arrived back after a long time in recovery due to me having a drain put in. My messed up body had an internal bleed where all the scar tissue had been removed and there I was with a tube to let it all out. I came around and the nurses were there and fantastic, Harry Potter was on but I was in and out of consciousness but was awake enough to realise the drain leaking and blood erupting everywhere. It meant I had to stay the night alone I did watch Eurovision though but I was more upset I missed Hazza P. I got up to go to the loo so much but couldn’t get out of bed alone, inflatable boots to help circulation, the pain in my rib was agony ( I thought it was the gas used to inflate the chest) and my stomach was like pin the tail on the donkey I was a disaster. It wasn’t until the next morning when I had the drain pulled out (which was the worst feeling I have ever felt) I came to find the chest pain was the drain tube stuck to my diaphragm!

Healing this time was a lot quicker I came home and could make the stairs after 2 days, it was painful but I had done it once already. I knew I could just push through knowing It cant be as bad as what I had been going through. Though it wasn’t until 2 weeks after I found out what he fixed when he was re-operating…

It turns out it was a little more than scar tissue! My oesophagus had adhered to my liver also causing that to swell and so much scar tissue had formed around my original internal sutures, that my oesophageal valve was so small it was roughly the size of a pin head! no wonder food was such a problem! I would like to mention that my surgeon is a very talented man and the first surgery was done correctly, my body just didn’t take well to it and its very uncommon to have this as he has only ever seen myself have these drastic complications.

4 days after surgery I sacked off the liquid diet and headed to mash and it was uncomfortable but pain fee, a week later I ate scampi and chips my first meal in the 5 months. I cried myself to sleep that night but tears of relief I think. I had no clue what would happen and here I was eating again like a normal person, I felt human like a real human not a shell or a shadow where everyone would panic or feel bad when I was around as they hated eating in front of me.

I am now 6 weeks out from that surgery and sadly I now have 8 scars on my belly instead of 5 but in the long run they will heal and he managed to go in the biggest ones again so 8 is better than the possible 10. I will take it as i’ve earned them as to be honest I have had a pretty rough 2015 so far but its a reminder that I am probably a little tougher than I thought I was. Things are finally looking up I feel like me again and can eat almost everything only the occasional odd pain when I eat too much at once, I still don’t feel hungry but maybe that could be a good thing so I don’t snack and pile all the pounds back on.

I’m now looking for a new job, attending lots of blogging events in the meantime and looking forward to Florida. I am really hopeful this surgery has fixed all my original and added problems, I will know for sure in about a year but right now there is a light at the end of the tunnel and I am waking up feeling like I can conquer each day as it comes. I haven’t had a week this year where I have not visited a medical professional of some kind until a week ago. Though I have to have a another surgery to remove a fibroadenoma in my breast at some point this year Im looking at that as minor now as it’s only day surgery.

I hope this post may help someone in the long run to make a decision as to whether surgery is right for you as its a big step. Through this whole process I couldn’t find anything really to help me know what was going on and no one had answers wen I was desperately seeking some. Its a common surgery more so in the USA but it still happens yet there is nothing on what to expect, or how to deal with the side effects so maybe just maybe someone who’s planning this surgery may read this and my original post and it may help them make a clearer decision.

So yeah, if you made it to the end BRAVO and thanks for sticking with me 🙂 I just want to thank all the amazing people who have supported me and wished me well this year. Blogging and being ill has been a tough balance but without the amazing blogging community, my family and friends I could not of come out of this so positive!

Love you all xx

Why Skinny Bird Watching is NOT OK!

Hey, i'm Kenzie creator and writer of LemonaidLies. Essentially my slice of the internet to document the ramblings of a twenty-something, enjoy!

First stop after lockdown will be to get these blo

Another week of sunshine makes all this a little e

Just reminiscing back to times when my roots were

When you give me them ocean eyes 🌊 #happyselves